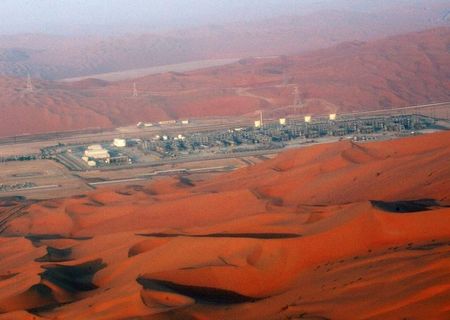 Investing.com - Oil prices tumbled on Tuesday on news that Saudi Arabia expects to be producing 11 million barrels of crude by the end of the month, enough to fully supply the market, allaying fears the market could be without a large amount of Saudi oil for an extended period.