Gold Climbs More Than 2% as Virus Spreads in Europe

Gold Climbs More Than 2% as Virus Spreads in Europe 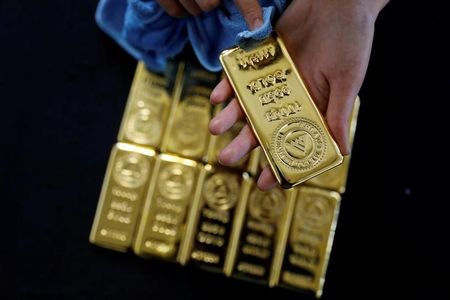 Investing.com -- Gold prices surged more than 2% on Monday, to over seven-year highs amid a broad-based flight to safety by investors fearful that the growing spread of coronavirus outside China will hit global economic growth.

Fears of a coronavirus pandemic grew after sharp rises in new cases reported in Italy, South Korea and Iran over the weekend, but China relaxed restrictions on movements in several areas including Beijing as its number of new cases slowed.

"There seems to be a mix of short covering and a fear of missing out driving the gains (in gold), with $1,660 well supported on any pullbacks," MKS PAMP said in a note.

Ten-year U.S. Treasury yields dropped to 1.396%, their lowest since July 2016, while the yield on the 30-year Treasury touched a record low.

Central banks in China and Southeast Asia have already loosened policy to support their economies, but the Federal Reserve has given no indication so far that it intends to follow suit.

But money markets are now pricing in a one-in-four chance that the U.S. central bank will cut interest rates as soon as next month.

The chance of the Fed cutting interest rates by 25 basis points in March jumped to 26.6% on Monday, up from 11.1% late Friday and 6.6% the same time last week, according to Investing.com’s Fed Rate Monitor Tool. 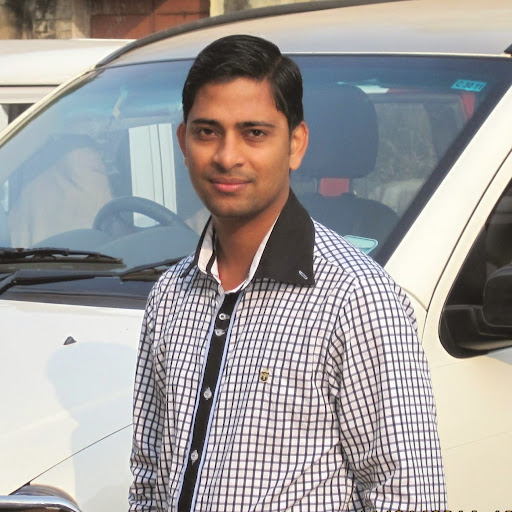