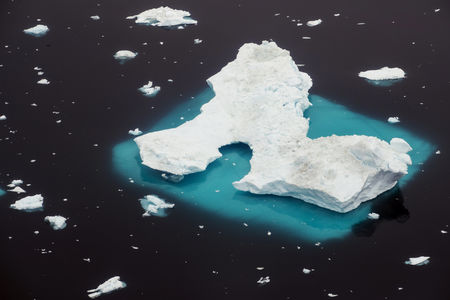 BRUSSELS (Reuters) - Investors managing trillions in assets and more than 120 business leaders called on the European Union to commit to cut emissions by at least 55% by 2030 on Tuesday, saying anything less would fail to unlock the private financing needed.

This would be in line with a proposal due to be put forward on Thursday by the European Commission to curb EU greenhouse gas emissions by at least 55% from 1990 levels by 2030, draft plans seen by Reuters show.

The existing target is a 40% cut, and some poorer fossil fuel-dependent EU states are unwilling to commit to deeper cuts.

A lesser target would derail EU's plan to reach net zero emissions by 2050, a report by the Institutional Investors Group on Climate Change (IIGCC), who together manage more than 33 trillion euros in assets, said.

"Weak climate targets would fail to provide the strength of market signal needed to mobilise investors and attract the high levels of private finance required," the IIGCC said.

Investment decisions taken this decade will determine the EU's long-term emissions as infrastructure could stand for decades, whereas industries must invest in low-carbon tech before 2030 to be ready for large-scale use by 2050.

In a separate letter, 127 business leaders and 30 investors, some of whom are in the IIGCC, also backed an emissions-cutting target of "at least 55%" by 2030.

This would help ensure Europe's economic recovery from the coronavirus pandemic is driven by green growth, said the companies, which include Unilever (LON:ULVR), Google (NASDAQ:GOOGL), EDF (PA:EDF), Deutsche Bank (DE:DBKGn) and H&M. 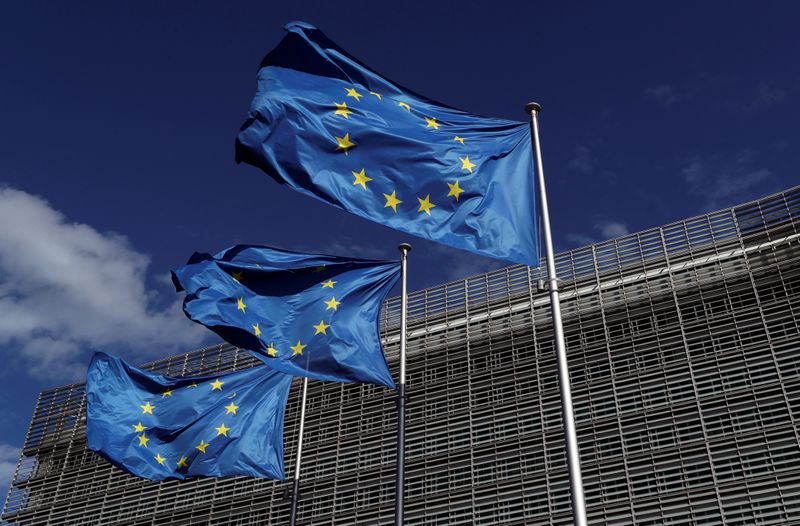