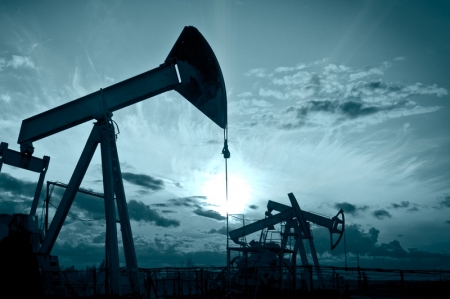 By Julia Payne and Gram Slattery

"After a temporary suspension period with the companies cited, the company re-initiated business after adopting and perfecting a series of specific measures meant to bring more security to the commercial relationship," Petrobras said in a statement to Reuters.

Brazilian prosecutors announced in early December 2018 that they were investigating the three major energy trading firms, along with a number of smaller ones, for paying at least $31 million (£24 million) in bribes to Petrobras employees in exchange for sweetheart oil deals.

The prosecutors have alleged the top brass at the firms were fully aware of the alleged bribery scheme.

Petrobras said in its statement late on Monday that it had standardized and improved the monitoring of negotiations from calls to messages, instituted "Know your client" procedures and carried out integrity checks of its traders, among other measures.

One source familiar with the matter said the suspension had been lifted around three months ago.

After Brazilian prosecutors announced their investigation, the U.S. Justice Department opened its own probe and Swiss authorities searched the trading firms' offices in Geneva in November last year at Brazil's request. 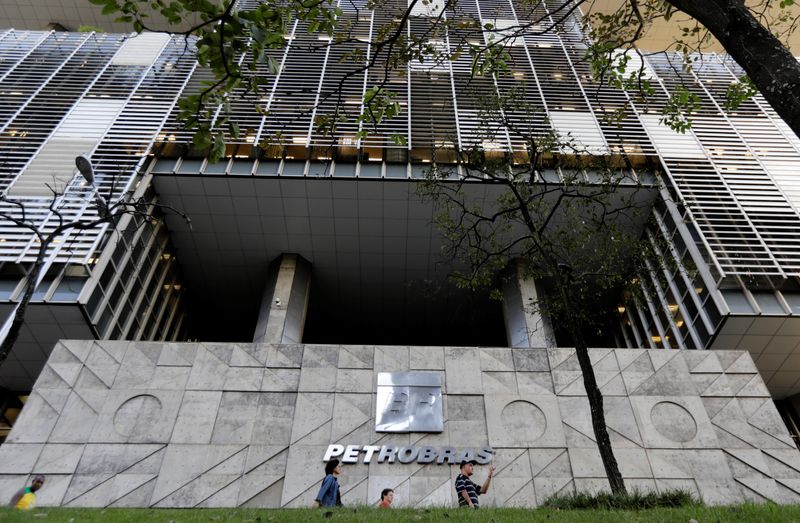 Trafigura has said that "any suggestion that Trafigura’s current management knew that its payments would be used to make improper payments to employees of Petrobras is not correct."