Brazil's Petrobras in talks to sell assets to Mexico's Alpek

Brazil's Petrobras in talks to sell assets to Mexico's Alpek

SAO PAULO (Reuters) - Brazil's state-run oil company Petroleo Brasileiro SA (SA:PETR4) said in a statement on Thursday it is in exclusive talks for 60 days with Mexico's Alpek (MX:ALPEKA) over the potential sale of PetroquimicaSuape and Citepe assets in Brazil's northeast.

Petrobras, as Brazil's state oil company is known, has been trying to speed up a plan to divest $14.4 billion in assets to cut its debt load.

In addition, to the potential sale of its petrochemical assets in Pernambuco, the company is trying to settle on a sale structure for its distribution division Petrobras Distribuidora.

It is also reported to be seeking a buyer for its stake in Latin America's largest petrochemical company Braskem SA. 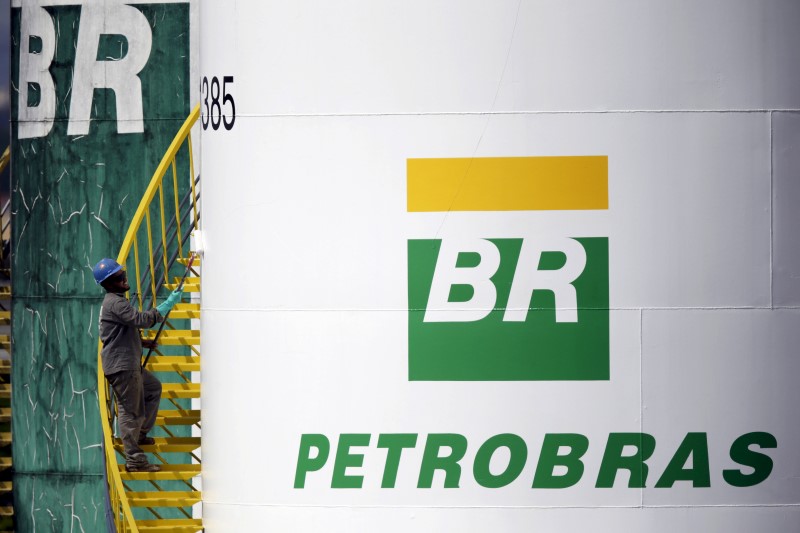