Though many cryptocurrency aficionados extol the decentralized nature of the asset class—a result of open and public blockchain transactions ledgers—for users of Bitcoin, Ethereum and XRP, the top three most popular digital tokens, as well as for numerous alt-currency peers, privacy is limited. However, the crypto-sphere provides for those seeking anonymous transaction options as well. The most popular privacy coins include Monero, Dash and Zcash.

The Zcash (ZEC) premise is simple: total payment confidentiality, while still maintaining a decentralized network using a public blockchain. The alt-token, which was launched in October 2016 under the names Zerocash or Zerocoin, offers users the ability to conduct private transactions that also hide the sender, recipient, and value of transactions on the blockchain. Only those with the correct view key can see the contents. Users have complete control and can choose to provide others with their view key, at their discretion.

Currently the 20th most popular alt-token, Zcash is now trading at $118.58, with a market cap of $594 million. In late September, about a month prior to the Sapling protocol upgrade, which is scheduled to take place on October 28, an uptick in the token's hash rate was noted.

As well, social media chatter escalated, with many predicting that this could be a game changer for the token's value and visibility.

Major Milestone for the Crytocurrency?

Many ZEC fans are actively touting the upcoming Zcash Sapling upgrade on social media, claiming it as a significant improvement. One Reddit user “DarkestChaos” commented:

"Did you read about the upgrade? If you care about privacy, sovereignty of transaction creation, and speed at all, then you'll realize how huge this is.”

GTXUser, another fan on Reddit, recently claimed Sapling could become a game changer when it goes live and boost Zcash's visibility:

I see Sapling as a major milestone and once live will get a lot of attention. 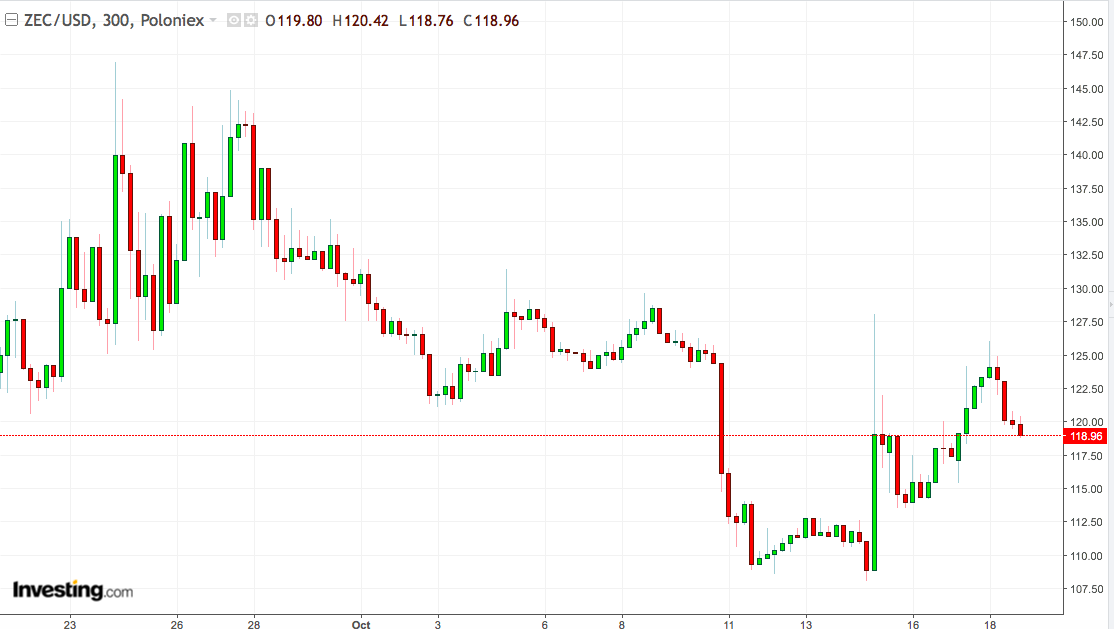 According to the currency's developers, the latest upgrade is crucial and will significantly improve ZEC's private transaction scalability, to the point where anonymous transactions will become ubiquitous and ultimately usable via a variety of technologies. It will be activated at block 419200.

In an interview with Exodus Movement, uploaded to YouTube, Zcash engineer Bradley Miller explained that the Sapling upgrade is not a fork for the cryptocurrency, but rather a "consensus change, an across the board transition" that should not disrupt the currency's efficiency. Rather, Miller explains there is a shielded pool of transactions taking place, from the earlier Sprout protocol to Sapling.

Miller notes that shielded addresses will be supported for the foreseeable future but users should migrate funds to Sapling addresses to keep up with broader ecosystem support.

The Zcash network has provided instructions on its website for how to update to version 2.0.1 or above.

"Nodes which haven’t updated will exit with an error message requesting an update prior to the upgrade. The only way you will miss the upgrade is if you are running your own full node and manually configured your client to continue running the legacy software. Users upgrading from earlier 1.x releases will need to download the additional Sapling parameters which are just under 800MB in size. For support of Sapling in the RPC interface, you will need version 2.0.1 or above.”

This past summer, Zcash’s Overwinter hard fork was activated on June 26 at 00:42 UTC, the moment the network mined block 347,500. The event was billed as the warm-up for the Sapling upgrade and included changes such as versioning, replay protection for future forks and performance improvements.

At the time, Josh Swihart, Zcash's marketing director explained in a blog post after the Overwinter fork that the successful event was helped by the network's first implementation of a two-tiered governance model for such upgrades.

Sapling is the next stage of Zcash’s ongoing maintenance and support. At the time of its hard fork, the Zcash Company also posted a two year roadmap for the privacy coin which also contained information about the creation of the Zcash Foundation, to help with inbound initiatives surrounding the cryptocurrency:

[The Zcash Foundation is], engaged with global regulators to educate them on cryptocurrencies and their implications, provided broad ecosystem support for onboarding and maintaining Zcash clients, funded projects we believe to be potentially beneficial to Zcash and the industry, and engaged in marketing such as public relations, content development, and filing and protecting trademarks.

As well, the roadmap details next steps for Zcash, once the Sapling upgrade goes live: the company will continue enhancing and upgrading the network including support for Sapling activation, security fixes, changes to PoW / consensus rules in support of censorship resistance, 51% attack resistance and maintenance of a permissionless architecture.

Zcash is also urging fans to weigh-in on the new features as well as ask questions at Zcon0 the foundation's website, in forums and in other channels. 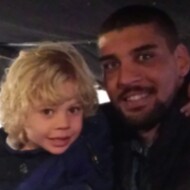