Will It Be A Spooky October For FX?

Will It Be A Spooky October For FX?

It is no secret that currencies take their cue from equities. Stocks extended their gains at the start of the New York session, taking high-beta currency pairs like EUR/USD and AUD/USD higher. When they U-turned mid-day, the rally in currencies fizzled. With that in mind, October is traditionally one of the most volatile months for stocks. It is estimated that the swings are 1% larger this month than any other month. For the Dow, this means a wider 275-point range. With the 2020 Presidential election in November, the chance of wild swings in equities and currencies this year is even greater. Many unresolved issues may also be clarified over the next 30 days. This includes a second coronavirus stimulus package, Trump’s Supreme Court nominee and the possibility of a second virus wave as schools reopen across the nation.

The health of the U.S. economy is in focus tomorrow with nonfarm payrolls scheduled for release. We’ll get another NFP report right before the election, but this one could decide how stocks trade in October. This morning Challenger reported more layoffs and weekly jobless claims continued to fall. Earlier this week, ADP (NASDAQ:ADP) reported more hiring and the Conference Board reported improvement in sentiment. Barring recent layoff announcements, which should be reflected in next month’s report, all signs point to stronger job growth. Yet, economists are looking for nonfarm payrolls to rise by 850,000, down from 1.371 million the prior month, which means there’s scope for an upside surprise. The unemployment rate is also expected to improve, but average hourly earnings could slow.

Surprises that could spook investors in October could come from other countries as well. One of the big stories today was Brexit. Sterling crashed in the early European session after the EU notified the UK that it will pursue legal action if there was no change in a current Internal Market Bill that abrogated former treaty arrangement regarding Northern Ireland. However, shortly after the New York open, sterling jumped on reports that there could be a compromise on a landing zone for state aid, but fishing is apparently the last sticking point. Unfortunately, a few hours later, an EU official denied an agreement on landing zone. The chance of a Brexit deal is still 50-50, and the currency has been plagued with volatility due to this uncertainty. The aggressiveness of sterling’s rally on the rumor of a possible agreement shows just how much investors want a deal and the skew of positioning.

Meanwhile, the Australian and New Zealand dollars followed stocks higher, rallying for the fourth day in a row. The euro also gained strength but its move was modest in comparison. Australia’s manufacturing PMI index fell in the month of September, but investors shrugged off the report as they look forward to a stronger recovery in October. Australia just eased its two-month lockdown restrictions in Melbourne this week. Manufacturing PMI numbers for Germany were revised lower but the composite index held steady as the French measure improved. The Canadian dollar sold off on the back of lower oil prices despite stronger building permits. 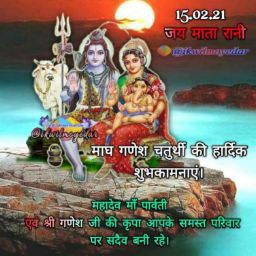 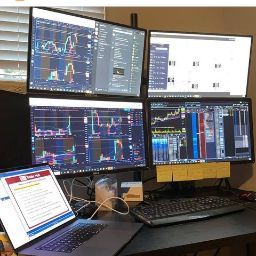 Thanks once more for your reports, keep up the good work my Lady  ... (Read More)