Uptick In 'Digital Dollar' Effort Is Encouraging, But How Realistic Is It?

Uptick In 'Digital Dollar' Effort Is Encouraging, But How Realistic Is It?

In tandem with the COVID-19 global pandemic there's been a recent, significant uptick in discussion about the launch of a 'digital dollar.' To be fair, given the far more accute priorities currently pressing national goverments and a significant portion of the scientific community, it's likely the idea won't become a reality anytime soon.

Still, there have been some new, additional moves toward adapting the way the global reserve currency might be transferred to U.S. taxpayers and other constituents.

In March, U.S. Senator Sherrod Brown (D-OH) introduced a bill called the 'Banking For All Act' that has been referred to the Senate's Committee on Banking, Housing and Urban Affairs. It would require member banks, meaning national or state banks, or bank or trust companies that are members of one of the Federal Reserve banks, to maintain digital wallets, held by the Fed, for interested individuals and organizations that would be used to directly receive government payments. This would allow consumers to set up "FedAccounts" at their local banks.

In the current severely stressed economic environment, that could ensure safe and rapid payments to individuals in dire need from such government initiatives as the $2-billion rescue package enacted last month, as well as any future protection programs.

So, wouldn't a digital dollar then be even more beneficial? Countries such as China and Sweden have already put in work to develop digital versions of their own fiat currencies. A group of individuals affiliated with the global, professional consultancy Accenture in partnership with the Digital Dollar Foundation, believe it would be equally useful in the U.S. They've launched a project aimed at developing what they're calling a U.S. Central Bank Digital Currency (CBDC), sometimes referred to as a 'digital dollar.'

In a recent CoinDesk post, one of the Foundation's stakeholders, former chairman of the U.S. Commodity Futures Trading Commission, Christopher Giancarlo said "proposals have been made for so-called 'digital dollar' electronic cash payment infrastructures to distribute electronic payments directly to consumers."

As the Foundation sees it, their initiative would be particularly valuable for government agencies charged with distributing crisis benefits to vulnerable populations, especially those without access to banking services. For example they say, direct transmission of digital dollars to smartphones would be a time-saver. Says Giancarlo:

“In a pandemic where viruses are transmitted by paper money and metal cash transactions, paying for food and essentials with digital dollars is more than convenient, it could be a lifesaver.”

No surprise, proponents of the crypto space see such a move as positive for the entire asset class. Ankit Bhatia, CEO Of Sapien Network believes this as is an exciting first step that could foster regulatory approval and adaption of cryptocurrencies.

“This could be huge for the wider crypto space because it's likely that merchants will develop payment methods that accept these ‘digital dollars’ and there's a strong possibility this development could reduce the need for physical cash and privately-run banks. With a ledger backing the digital dollar, counterfeiting becomes that much harder, so innocent people aren't punished for transacting with counterfeit cash.”

Others, however aren't convinced. Cyril Alvarez, head of blockchain at 2gether warns that, over the long term, digital dollars could have some repercussions for competitive, existing cryptocurrencies that are already pegged to the U.S. dollar.

“[This] could have a serious impact on other stable coins like Tether or DAI, since it would be a direct competitor, but backed by the U.S. Government. It could even lead to a ban of non-national stablecoins.”

The real question, notes Alvarez, is what will happen to national currencies in 10-20 years if decentralized stablecoins become more widely accepted and utilized? How can governments, for example, apply sanctions against a state or non-state actor without control of the private keys? In addition, what would a digitial version mean for USD's position as the world's reserve currency?

Though Alvarez doesn't have ready answers, he also doesn't believe a 'digital dollar' release is on the horizon:

“There are so many complicated questions still to answer that I see this as an unlikely move in the next five years.” 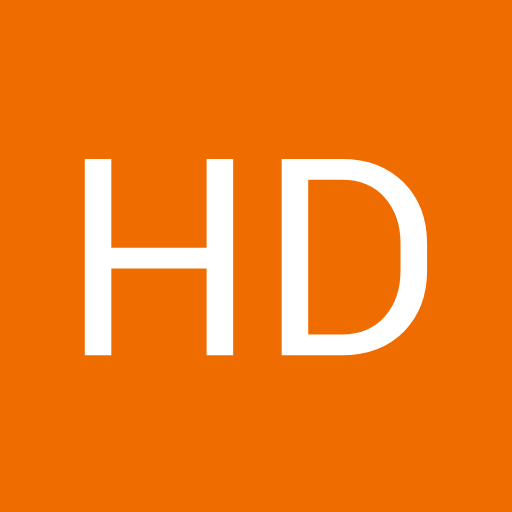