Futures on the S&P 500, Dow and NASDAQ 100 were dragged down by a earnings-led selloff in Europe this morning, as the market held its breath for a new round of U.S.-China trade talks kicking off in Shanghai today. 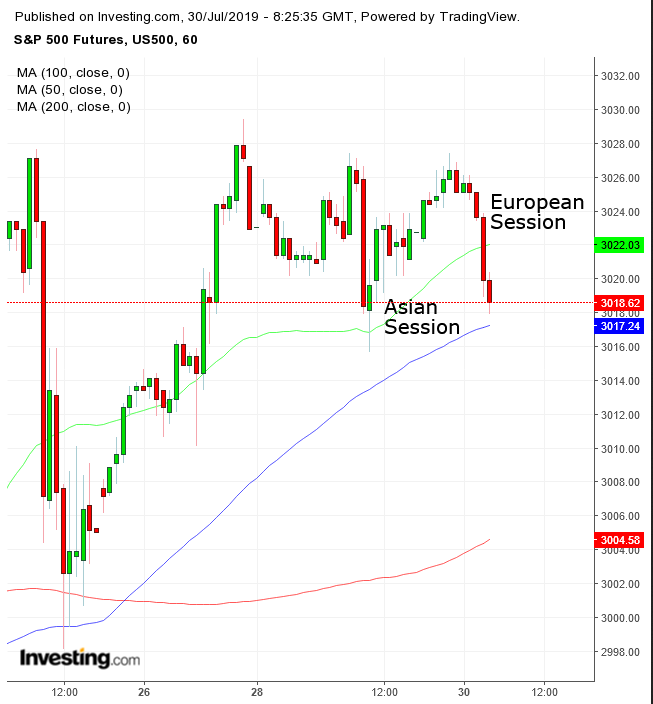 SPX contracts finally caved to the broader downward trend, after initially enduring in positive territory. Technically, they are headed to a top on the hourly chart, after Dow futures already topped out.

The STOXX 600 dropped, erasing two days of gains, after a pessimistic outlook from German heavyweight Bayer (DE:BAYGN) mainly due to trade disputes, pushing its stock 4.4% down, and Lufthansa (DE:LHAG) fell over 6% to the lowest in two and a half years, as rising fuel costs and price competition with lower-cost companies on short flights painted a bleak future for the airline.

Weak earnings from these German bellwethers corroborated a weak Gfk survey, revealing that consumer sentiment in the Western European country fell for the third straight month, reminding investors trade headwinds are still threatening the world's economies with a looming slowdown. 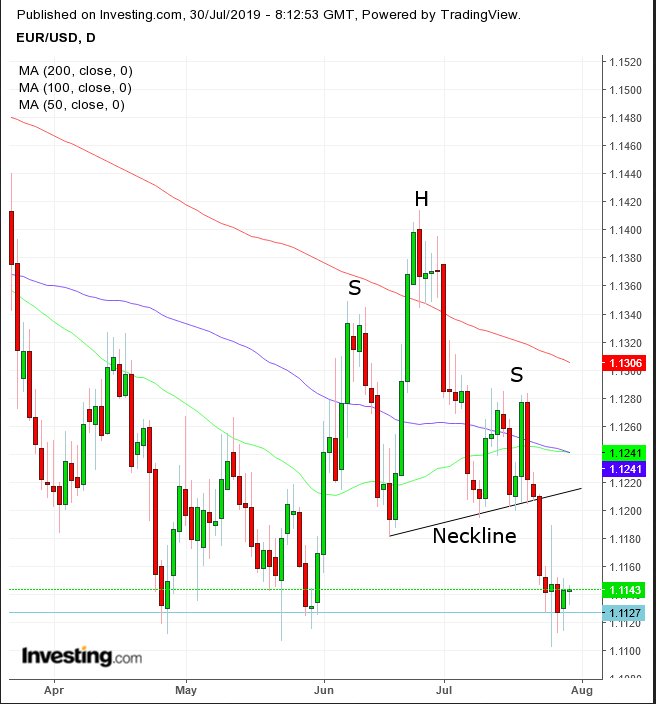 The euro held onto gains after rebounding from the lowest level since May 2017—after a continuation H&S pattern, below the 200 DMA, added pressure to the single currency. 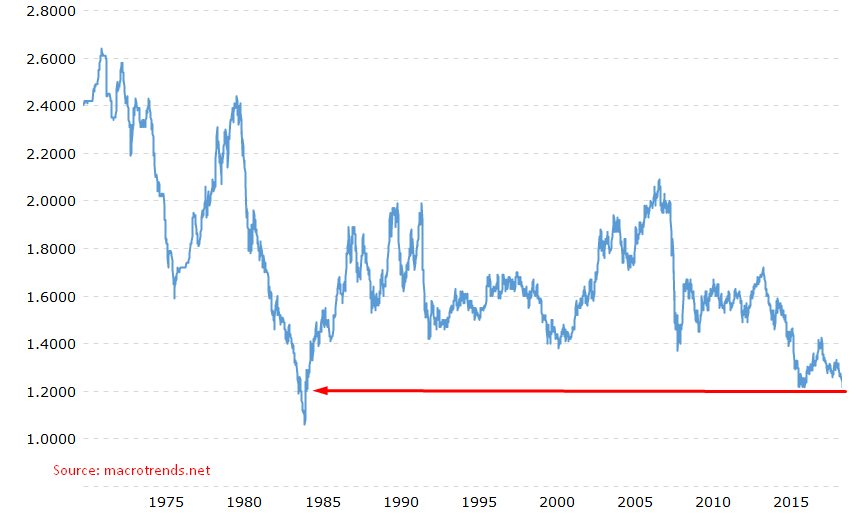 The pound also pared losses that had thrown it to the lowest level since January 2016, post-Brexit vote bottom, which in turn had set it only a few inches away from the lowest price since 1985. The British currency now hovers at the lowest level since March 2017 as newly-elected Prime Minister Boris Johnson strengthened his no-deal Brexit rhetoric. A weaker Sterling made shares on the FTSE 100 more affordable, prompting a higher open that bucked the European trend.

In the earlier Asian session, stocks flashed green across the board. South Korea’s KOSPI (+0.45%) outperformed as traders spurred a rebound from oversold condition after the index lagged yesterday. Japan’s Nikkei 225 (+0.43%) followed right behind. Australia’s S&P/ASX 200 (+0.28%) hit an all-time high. At the bottom of the ranking, Hong Kong’s Hang Seng "only" climbed 0.14% amid continued civil protests.

Meanwhile, the dollar advanced for the eighth straight session—even as it approaches a widely expected Fed rate cut and possibly more easing down the line—while the yield on 10-year U.S. Treasurys dropped. 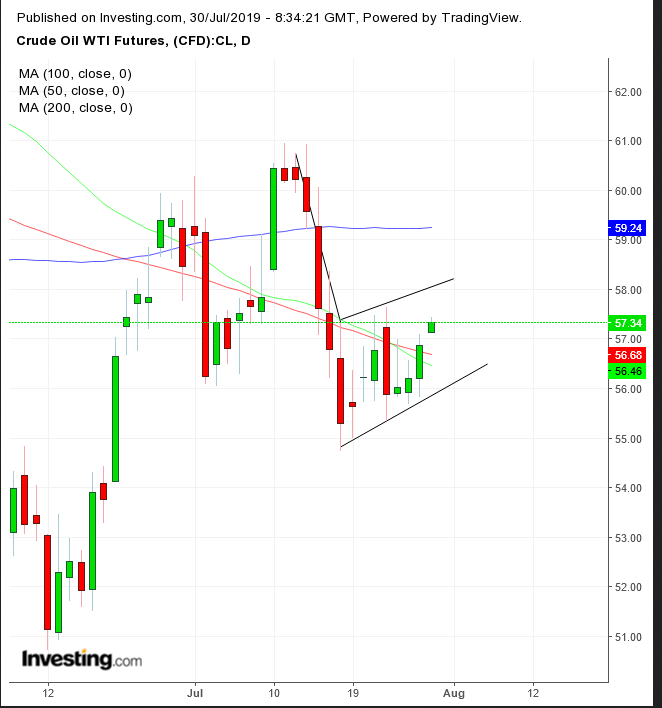 In commodities, oil jumped, advancing for a fourth consecutive day on speculation that lower borrowing costs and a weaker greenback—following the next FOMC meeting—would boost demand. Technically, the price is still trapped within a continuation consolidation, and a powerful death cross of the moving averages is still in effect, though the price jumped back above the 200 DMA.