The agreement of European Union leaders to issue €750 billion of bonds to help finance COVID-19 recovery has many investors and analysts salivating with anticipation. The first significant issuance of joint debt by the bloc has them proclaiming it a bond to compete with US Treasuries as a benchmark.

For these investors, it is only the beginning. Despite all the protestations about this being unique and temporary, EU leaders will find numerous excuses to tap markets now that the genie is out of the bottle. For the optimists, this heralds a transformation of capital markets.

Toward A More Perfect Union Or Hardly A Safe Bet?

The presumption is that EU bonds will unseat German bunds as the interest-rate benchmark for the euro, as the EU’s high rating (triple-A from Moody’s and Fitch, double-A from Standard and Poor’s) makes the securities a standard for comparison.

Maybe. Even though analysts calculate that the European Commission will issue nearly €200 billion in COVID bonds a year over three years starting in 2021, that falls short of Germany’s planned issue of nearly €220 billion this year. Germany, France, and Italy will all have more outstanding debt than the EU, even if you throw in borrowing by the European Stability Mechanism and the European Investment Bank. 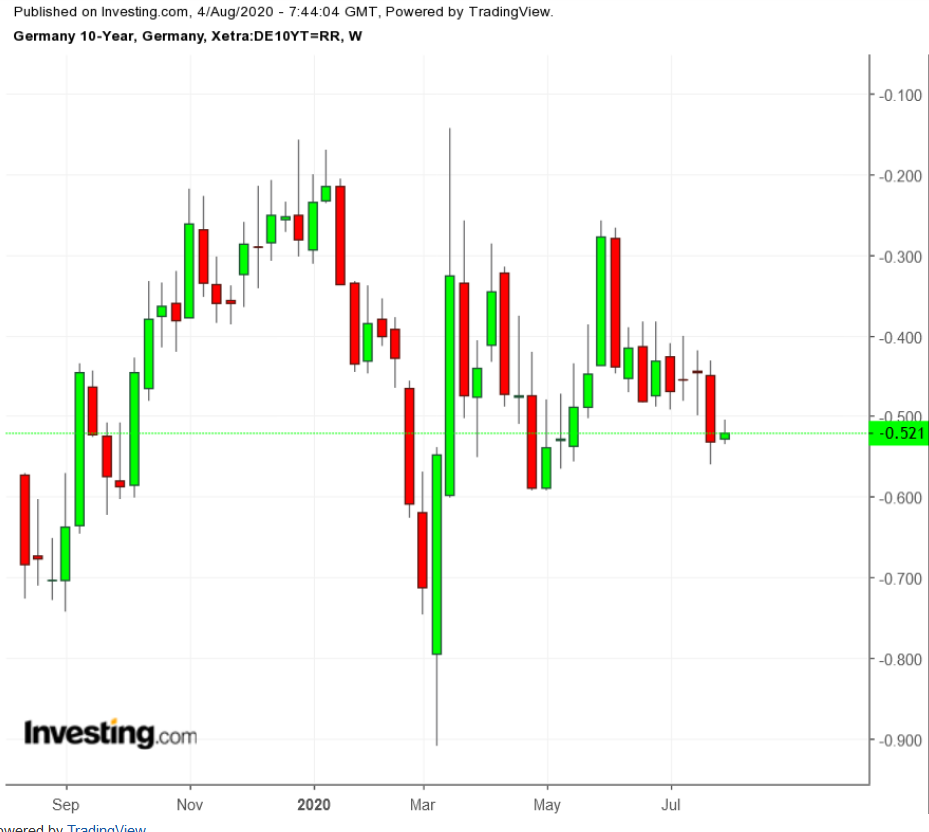 Germany has a slightly better credit score (triple-A across the board), and the EU’s rating is hardly set in stone. The new EU debt, as some cautious commentators have noted, will not have a cross-default clause—individual countries will not be obligated to pay in case of default. In that sense, the new bonds are not the breakthrough to debt mutualization hailed by many and this is not the EU’s Hamiltonian moment.

Having successfully wrested a compromise beyond expectations, EU leaders are now basking in a glow of investor—and credit-rating agency—approval. Would the outlook have been so positive for bond issuance when the bloc was racked by its sovereign debt crisis several years ago? Will it remain so positive in the next crisis with this hastily cobbled together borrowing mechanism and grudging member support?

For the optimists, the bond issuance will give the EU the push it needs to proceed toward that chimerical fiscal, banking, and capital markets union they have been dreaming of since the euro was launched in order to constrain a more perfect union. More than 20 years since the introduction of the euro, it has yet to work out that way.

But once the emergency is passed, it is much more likely that national prerogatives will re-assert themselves. Even in the cauldron of a pandemic, it took EU leaders an extraordinary four days of all-night sessions and the combined weight of France and Germany to overcome the resistance of “frugal” countries like the Netherlands and Austria. Only the prestige of Chancellor Angela Merkel kept Germany from being among those resisters. 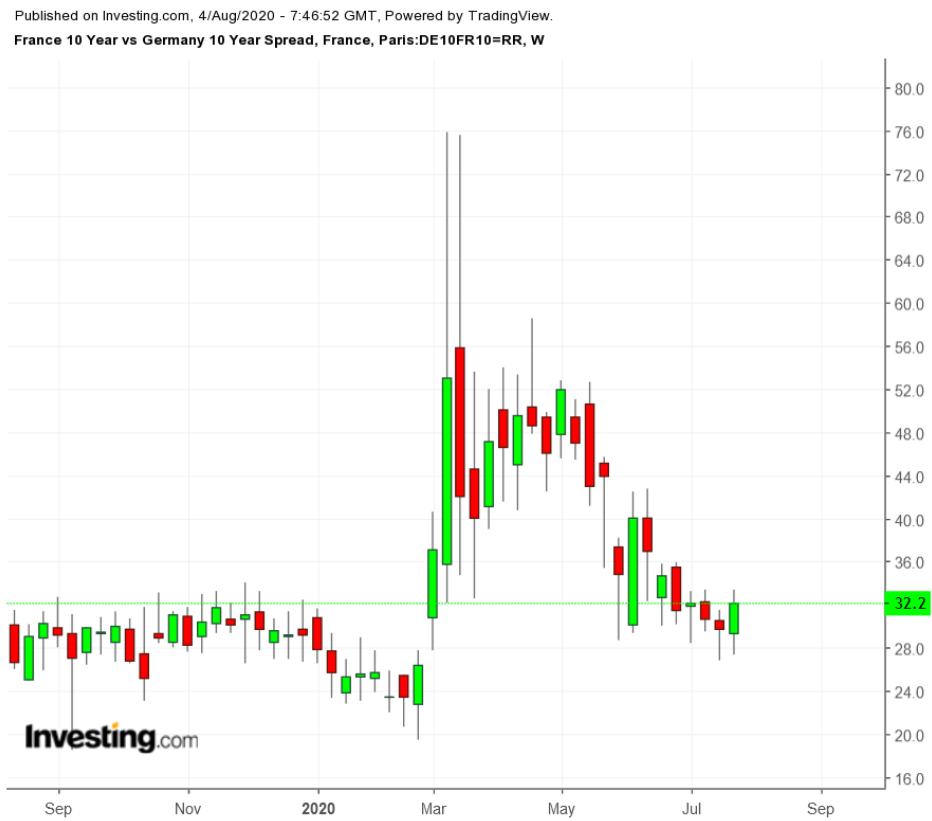 In the meantime, investors will welcome the new EU bonds as an alternative to German bunds, now yielding less than a minus 0.50% on the 10-year bonds. The current outstanding EU bonds of comparable maturity, which track French government bonds, are yielding about minus 0.20%.

The thinking is that German bond yields will rise as investors dump them for the EU bonds and Germany floods the market with more new issues than usual from its COVID-inspired deficit, a reversal from the balanced-budget policy that kept bund supply low in previous years.

The chorus of approval for the EU bonds sings not only of an alternative to US Treasuries but a boost to the euro as a reserve currency as central banks acquire the bonds for their foreign exchange assets.

Perhaps. But the yield on the 10-year Treasury bond is still in positive territory, and persistent speculation about the decline of the dollar as a reserve currency has invariably been proven wrong.

This time may be different, but given the contentious nature of the European project, it is hardly a safe bet.

With the EU falling apart I hardly think EU bonds will rival US treasuries.  ... (Read More)