As far as stocks were concerned, it was a mixed day yesterday.

Health concerns remained at the forefront of traders’ minds. On Monday, the head of the WHO, warned that too many countries are heading in the wrong direction, and that things will get worse and worse unless governments take appropriate action.

There is a growing concern that certain parts of the world are going backwards in terms of reopening their economies. Hong Kong has reintroduced some restrictions, and the Australian state of Victoria has paused the reopening of its economy. In the US, Florida reclosed bars and restaurants. Philadelphia will ban large public events until February. European equity markets ended the day in the red. Some traders are concerned we have seen the high water mark as far as reopening the global economy is concerned.

In addition to the health concerns, markets also have to contend with rising tensions in regards to China. US Secretary of State, Mike Pompeo, said that China’s territorial claims in the South China Sea are ‘completely unlawful’. The Chinese government claimed the US are intentionally distorting the facts. Yesterday, the UK announced that it will ban Huawei from its 5G network. The move won’t be immediate, but it will be required to be out of the equation by 2027. China’s international relations have been under strain recently since the introduction of the controversial national security law. It is not a huge surprise that the US and the UK are trying to apply some pressure to the Beijing administration in light of what is going on in relation to Hong Kong.

It is interesting that the Trump administration don’t want to take on China in terms of a trade spat. President Trump is content to keep phase one of the trade deal intact and pick smaller battles. The Donald is facing re-election in November so he probably won’t do anything too drastic between now and then.

Tensions between the US and China have risen again as President Trump signed legislation that will target individuals and companies that are helping the Chinese government tighten its grip on Hong Kong. Chinese government officials could be in the firing line. The US government will end its special status for Hong Kong, so that should apply pressure to the region in terms of tariffs. Stocks in China and Hong Kong are lower.

Moderna, a pharmaceutical company, announced that its potential Covid-19 vaccine delivered a robust immune response in an early stage human trial, and that has helped wider market sentiment. European indices are called higher.

Reporting season in the US kicked off yesterday as JPMorgan (NYSE:JPM), Citigroup (NYSE:C) and Wells Fargo (NYSE:WFC) posted their latest figures. Collectively, the three banks set aside more than $27 billion for bad debt provisions. During the reporting season in April, the major banks set aside $25 billion for credit losses, and as far as this reporting season is concerned, we still have yet to hear from Goldman Sachs (NYSE:GS), Bank of America (NYSE:BAC) and Morgan Stanley(NYSE:MS) (NYSE:MS). US stocks moved lower initially but the S&P 500 closed at the high of the day – it finished up 1.3%.

The latest UK GDP data showed the economy improved in May, but the rebound wasn’t as impressive as economists were expecting. On a monthly basis, the economy grew by 1.8%, and that was a big difference from the -20.5% registered in April, but the consensus estimate was for growth of 5.5%. The annual reading was even less impressive. The reading for May was -24%, and that was a tiny improvement on April’s -24.5%, and the forecast was -20.4%. The OBR issued a bleak outlook, as the body predicts the budget deficit will be 13-21% of GDP, and the yearly GDP forecast is -12.4%.

The Italian CPI reading will be revealed at 9am (UK time) and economists are expecting it to fall from -0.3% to -0.4% in June.

The New York Fed manufacturing reading is tipped to be 10, and that would be a big improvement from the -0.2 that was posted in June. It is worth nothing the previous reading was the highest in four months. The update will be announced at 1.30pm (UK time).

At 2.15pm (UK time) the US industrial production report for June will be announced. The consensus estimate is 4.4%.

The Bank of Canada is expected to keep rates on hold at 0.25%, and the decision will be released at 3pm (UK time). The press conference will be held one hour later.

The EIA report will be posted at 3.30pm (UK time) and oil stockpiles are tipped to fall by 2.5 million barrels, while gasoline inventories are expected to rise by 1.3 million barrels.

The Beige Book will be announced at 7pm (UK time) and the update should provide us with a flavour of how the US economy is performing.

USD/JPY – has been drifting lower for the last month and support could come into play at 106.00. A rebound might run into resistance at 108.37, the 200-day moving average. 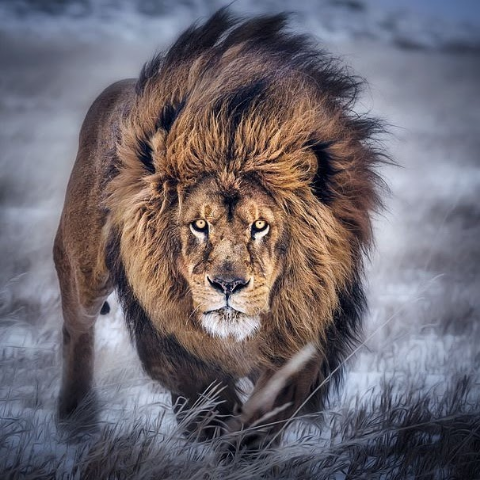 With so much riding on election and money from vaccine, there is no coincidence that such news bites came out just as infections ticked up and states locked down. There is high probability of fraud and investors will be wiped out in the sell off that follows. On flip side, if vaccine is real, probably Fed cant start thinking about interest rates, slow down purchases and the congress doesnt need to pass massive stimulus. Either way, investors have a big F in their face soon. Ignoring realing and hoping are characteristics of gamblers, and most gamblers go broke  ... (Read More)