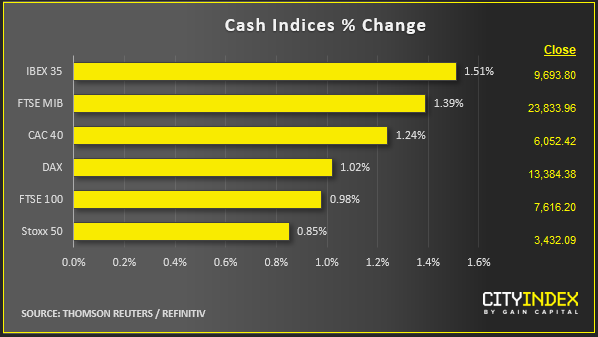 Stocks/sectors on the move 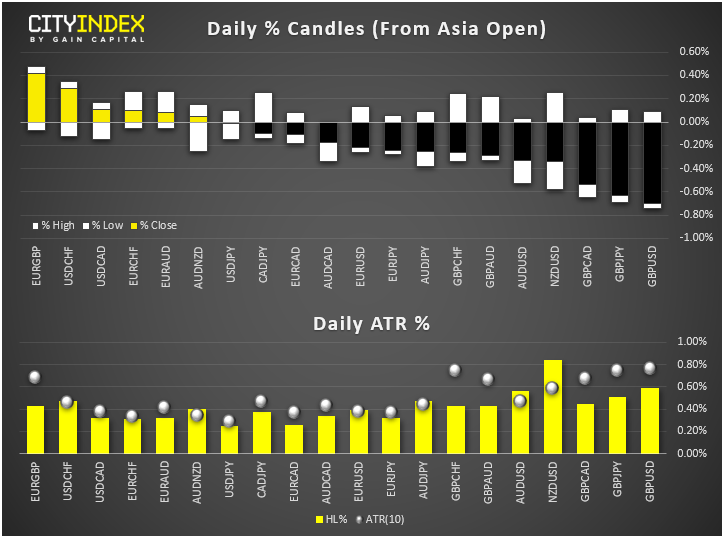