Markets update: Risk-ON at start of the new week so far, with European stocks, US index futures and crude oil all rallying, while in FX safe-haven yen was falling and risk-sensitive Aussie and kiwi dollars rising.

Sentiment has remained supported by positive signals around US-China trade negotiations, while concerns over an economic slowdown have eased following the release of some above-forecast macro data of late. But will the optimism carry on once Wall Street opens for trading? 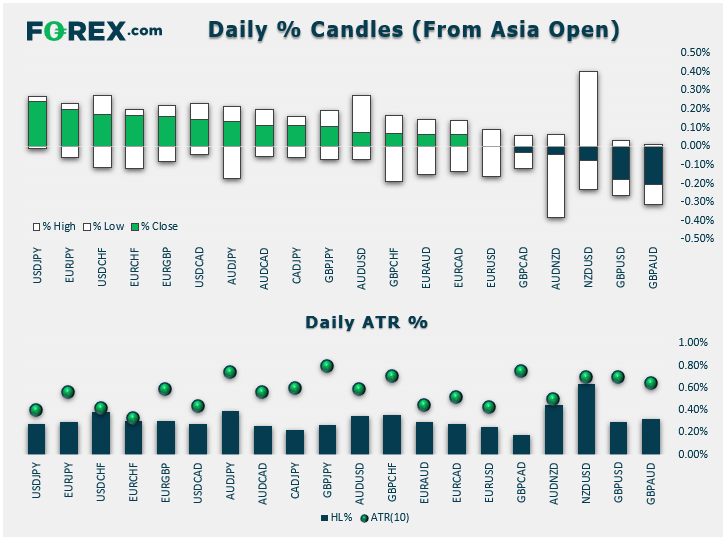 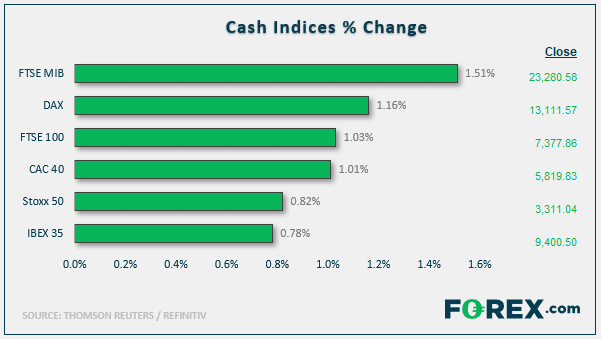