Interest Rates Are Heading Higher, But Don’t Expect It To Last

Interest Rates Are Heading Higher, But Don’t Expect It To Last

Call it a dead cat bounce if you want, but interest rates on the 10-year U.S. Treasury are likely heading higher—perhaps to as high as 2.42%—for a little while, at least. Currently, bonds appear to be overvalued versus equities by a wide margin when comparing the 10-year yield to the S&P 500 dividend yield.

But we don't think rates are going to head back to 3%—it's very unlikely that would happen. Especially with the type of inflation data that keeps rolling in and the plunging rates in Europe. Indeed, there's a good chance that after a slight increase in yields, rates on the 10-year will plunge below 2%.

The technical chart shows that the yield on the 10-year has bottomed out for the time being and is likely to reverse and head higher. Currently, the yield is attempting to rise back over a technical resistance level at around 2.13%. Should it be successful, the next major level of resistance would not come until 2.31%.

The chart also shows that those yields have been falling in a well-defined trading channel, and depending on how quickly they rise; yields could increase to the upper end of that channel at roughly 2.42% followed by a resumption of the downtrend. The relative strength index is also suggesting that yields have fallen too far. The RSI fell to approximately 20 on June 4. A decline below a level of 30 is considered to be oversold.

One can determine that bonds are overvalued to stocks using a historical perspective. For example, in the late 1990s, the chart shows that the ratio reached a very high level when the equity market was in its bubble phase, suggesting that equities were very expensive compared to bonds.

It isn’t just the low inflation rates; yields on the German 10-year Bund are now at -0.24%, their lowest levels ever. The low yields in Europe could help to drag U.S. yields down too. The spread between the U.S. and German 10-year notes are still very wide and in the process of contracting.

Should that spread contract further it could result in the U.S. yield falling over time. Should the spread contract below 2% wide from its current—roughly—2.35%, and German bund yields not rise, the U.S. 10-year could fall to as low as 1.8%.

For now, bond yields are likely to catch a bounce over the short-term; after all, nothing ever goes down in a straight line. Should rates rise, it is likely to signal nothing more than the fact that yields simply fell too far too fast. Just keep in mind what may be coming next, even lower rates. 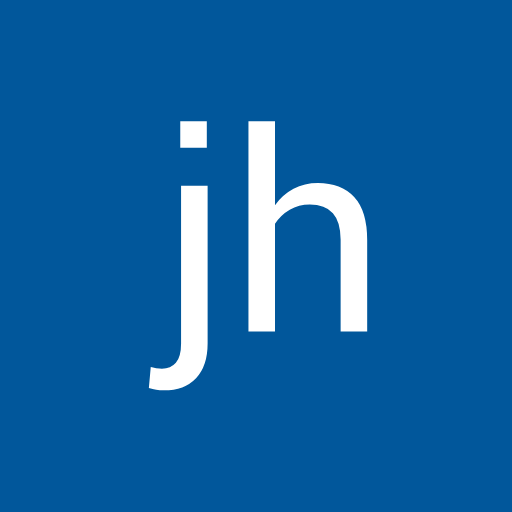