Intel (NASDAQ:INTC), the world's largest chipmaker, which reports Q2 earnings later today, is arguably one of the biggest beneficiaries of the new, COVID-19 normal. Investors are optimistic this will be borne out when the company's release shows soaring demand for chips that run the laptops and servers companies need to keep people working from home.

At the same time, data-center owners have responded to a surge in video-conferencing, social-media use and movie streaming by stocking up on pricey Intel processors that run server technology.

Those trends fueled a 14% increase in PC-related chip sales in the first quarter, and a 43% gain in the company’s data-center division.

This unexpected demand boost in the first half has been reflected in the run-up of Intel shares during the pandemic. 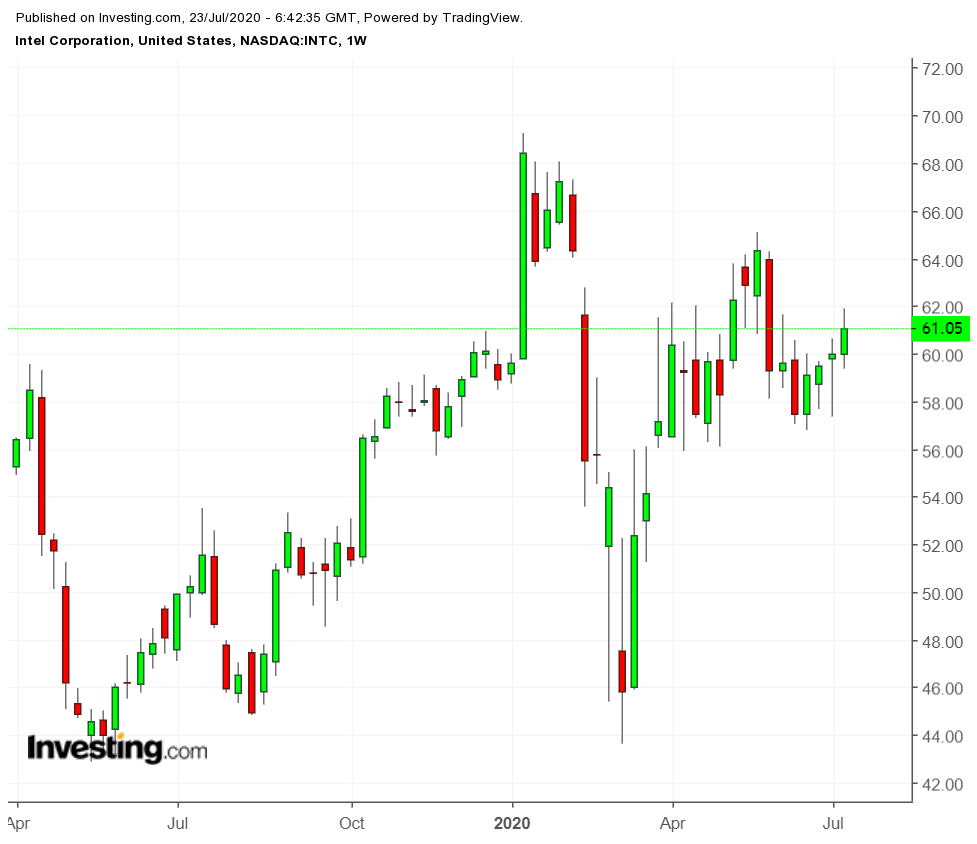 Going forward, however, it’s not clear how long this spike in demand will persist and whether Intel will face some slowdown in sales during the second half as government and corporate clients ride through the worst recession since 2008.

One of the biggest drags on Intel's share price during 2019 was that the company had fallen behind in introducing its next generation of chip technology, something many analysts believe should have been one of its main growth drivers.

Persistent delays in this area allowed Intel rivals, including Taiwan Semiconductor Manufacturing (NYSE:TSM) and Advanced Micro Devices (NASDAQ:AMD), to leapfrog ahead by rolling out their own lower-cost, higher-performing chips.

After spending a record amount in 2019 to keep up with the world's most advanced technologies, Intel is catching up. It's ramping up the mass manufacturing of the smallest transistors it has ever made, measuring roughly 10 nanometers in length, or less than 10 thousandths the width of a human hair, with the expectation this will boost their competitive advantage within this segment.

Still, competition from AMD and other players remains a threat, particularly to Intel's dominance in the data center market. At the same time, some of the company’s large customers are increasingly designing their own processors.

Nonetheless, there's a lot to recommend Intel shares. With a forward price-to-earnings multiple of 12.72, the stock still looks cheap. Its wide moat and massive R&D spending continue to make its shares a good long-term bet despite some competitive pressures.

In addition, the stock pays a $1.32 a share annual dividend, for a current yield of 2.16%; the payout amount has been growing about 7% per year, making it an attractive choice to include in an income-generating portfolio.

Intel is well positioned to benefit from the fundamentals underlying the global semiconductor market. The COVID-19 pandemic and the move to remote work and video conferencing have further accelerated these trends. 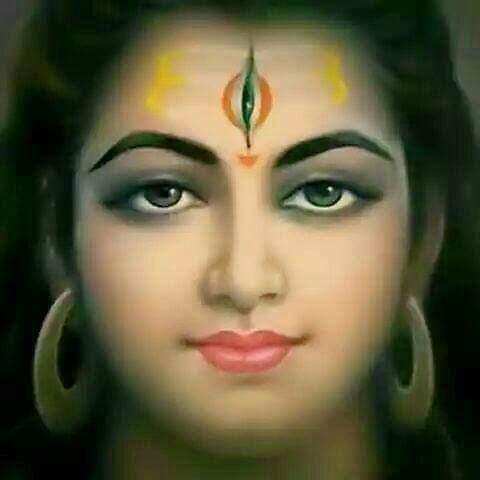