EUR Outlook: How ECB Could Disappoint

EUR Outlook: How ECB Could Disappoint

Thursday’s European Central Bank monetary policy announcement is the most important event risk of the week and we are not surprised that EUR/USD broke below 1.10 ahead of this rate decision. Investors have big expectations for this meeting because of widespread deterioration in the Eurozone economy and talk of recession in Germany. Euro hit a 2-year low last week against the US dollar as German bund yields tumble deeper into negative territory. Back in July Draghi brought up the benefits of a combination of measures and since then the need for stimulus intensified. While investors are preparing for a massive dose of stimulus, there’s also a reasonable chance the ECB will under deliver.

The Eurozone economy needs help. The table below compares changes since the ECB last met when nearly every part of the Eurozone economy weakened during the intervening 2 months. Retail sales, inflation, employment and manufacturing activity slowed across the region and in Germany, growth contracted in the second quarter. The region’s largest economy is crippled by weak global growth and a collapse in manufacturing. Not only did the PMI manufacturing index fall for the eighth month in a row but it reached its weakest level in 7 years. The Bundesbank said there’s a very good chance that Germany will fall into a technical recession in the third quarter. With a tense trade war and weakening US and global growth, the grim outlook for the region is why the ECB needs to find ways to stimulate the economy.

The European Central Bank has many options including a rate cut, stronger forward guidance, a new program of asset purchases and compensation for banks to relieve the negative effects of negative interest rates. They prefer a combination of measures because they feel that a package is “more effective than a sequence of selective actions.” The market expects a minimum of a 10bp rate cut. If the central bank combines this with rate tiering or a new Quantitative Easing program, EUR/USD will sell off aggressively but if all they do is cut rates and strengthen their low-rate pledge, euro will soar in disappointment.

With the euro so weak, less aggressive measures could trigger a sharp short squeeze in the currency. Unfortunately, there’s resistance to a package that includes QE – one of the strongest forms of easing. Bank of France Governor Villeroy is skeptical of the immediate need for QE while German and Dutch policy makers also believe it's too early for the move. Given the market’s lofty expectations, EUR/USD traders could be setting themselves up for disappointment. Draghi could also opt for a stimulus package that does not include the most aggressive measures to leave his successor Christine Lagarde with ammo to fight a deeper slowdown. 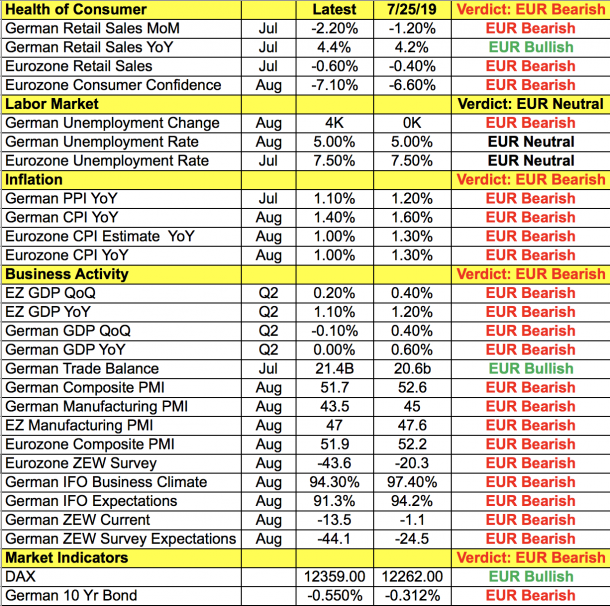 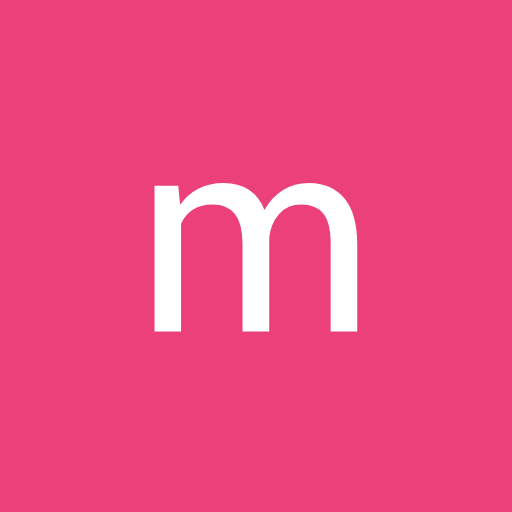 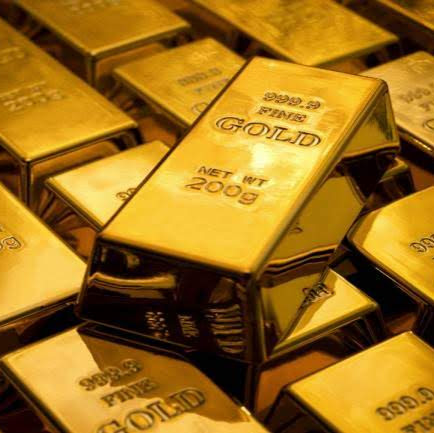 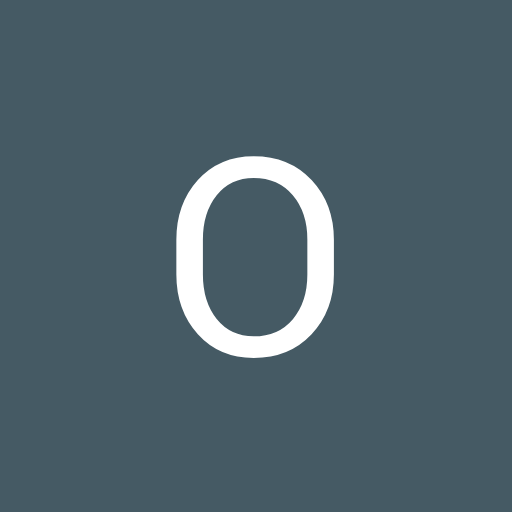