The World Bank cutting its global growth forecast and data showing another monthly slide in Chinese exports put markets slightly on the defensive yesterday. The FTSE 100 spent the day little-changed, boosted by well-received quarterly sales from Sainsbury's (LON:SBRY). Losses were heavier in equity benchmarks on the continent where banks were seeing some of the biggest declines.

The ECB, as a large price-insensitive buyer, should put a floor under prices and drive bond yields down further. However, if the experience of the ECB’s other asset purchase programs is anything to go by, the duration of the price rise may only be a matter of weeks.

The World Bank slashed its growth estimate to 2.4% for this year, down from 2.9%. It expects oil-exporting developing nations to be impaired by lower energy prices whilst growth in the US and the UK is expected to increase at a modest 2%.

The World Bank’s forecast is at odds with stock market performance. Emerging markets have seen the biggest percentage return since global stocks bottomed this year. The MSCI Emerging Markets index is up 22% from its 52-week low reached in January. World Bank forecasts can dampen sentiment short-term but economic growth in developing nations is not the major determinant of stock market returns right now, its monetary policy.

Shares of Sainsbury’s leaped on the open yesterday, before paring gains after the supermarket reported quarterly sales results. Like-for-like sales fell 0.8% in the three months to June 4, less than the fall implied by recent data from Kantar. The confident tone struck by chief exec Mike Coupe has investors on board with a strategy of lower regular pricing, less promotions and the deal to buy Argos.

US stocks opened higher on Wednesday with the S&P 500 sitting near 10-month highs. A rise in oil prices and corporate bond-buying from the ECB has given US investors the confidence to look through weak China data and World Bank forecasts.

A risk-off tone saw the Japanese yen and Swiss franc as top risers in FX markets with the rise in gold, silver and oil aiding gains in commodity-backed currencies including the Aussie and Canadian dollar.

The British pound rose on Wednesday after data showed much stronger than expected UK industrial and manufacturing production in April. UK manufacturing output rose by 2.3% against expectations of no change. The much vaunted Brexit slowdown is looking more like a Brexceleration.

US job openings rose to 5.788m in April from 5.67m according to JOLTS data but had minimal impact on the US dollar.

Commodities were higher across the board on Wednesday with silver rising as much as 4%. The average yield on investment-grade European company debt at a record low of 1% is good for non-yielding assets like precious metals.

Oil prices rose on Tuesday with DOE and API data in agreement of a weekly draw of 3.23 and 3.56m barrels respectively.

Gold has jumped nearly $30 per oz from Tuesday’s low after an attempt to drive the metal lower failed gain any traction.

DISCLAIMER: CMC Markets is an execution only provider. The material (whether or not it states any opinions) is for general information purposes only, and does not take into account your personal circumstances or objectives. Nothing in this material is (or should be considered to be) financial, investment or other advice on which reliance should be placed.

No opinion given in the material constitutes a recommendation by CMC Markets or the author that any particular investment, security, transaction or investment strategy is suitable for any specific person. 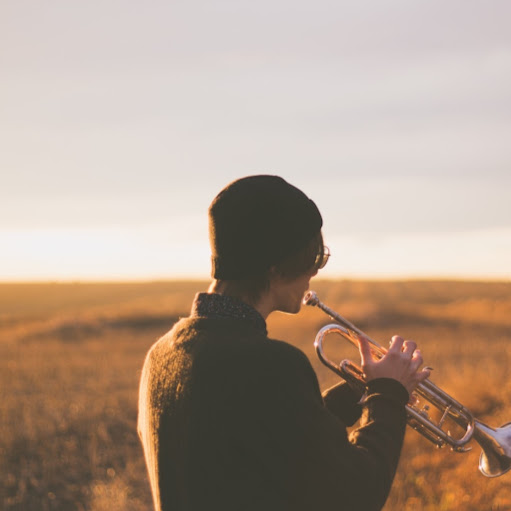