Bitcoin, which in late June briefly jumped past $13,000 to gain 236% during 2019 up to that point, has since been reversing course. As of yesterday that slide appears to have accelerated.

There's little clarity on why the cryptocurrency started moving higher, though some credited Facebook's (NASDAQ:FB) Libra project, while others point to a rush to get in before halving, where the number of coin rewards generated will be divided by two.

The fundamentals behind Bitcoin's current plunge are equally murky. But the technicals are clear: the downside breakout of a pattern that—should the price close lower—suggests sellers have overwhelmed demand and are starting to lower their offers in order to find new buyers. 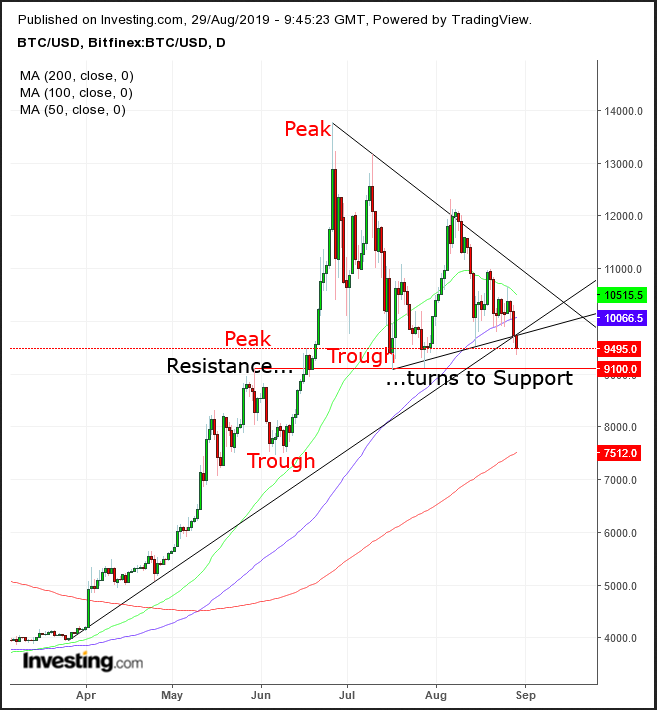 The price has fallen below the bottom of a symmetrical triangle. This pattern’s converging trendlines demonstrate an impasse between buyers and sellers. The downside breakout demonstrates that the stalemate has been resolved in favor of the bears.

If prices lock in below the triangle, it would be a signal that the market has synced into a coherent downtrend. Adding emphasis to this scenario: the downside breakout coincided with that of the uptrend line since late March.

The next break would be the support line between the May 30 high and the July 17 low, at $9,100. However, even then, the peak-trough succession would still be up.

Conservative traders would short after a descending peak and trough series or go long after a high above the June 26, $13,764 peak to extend the uptrend.

Moderate traders may short after the price closes below the $9,100 presumed support line.

Aggressive traders may short after a close below the triangle. 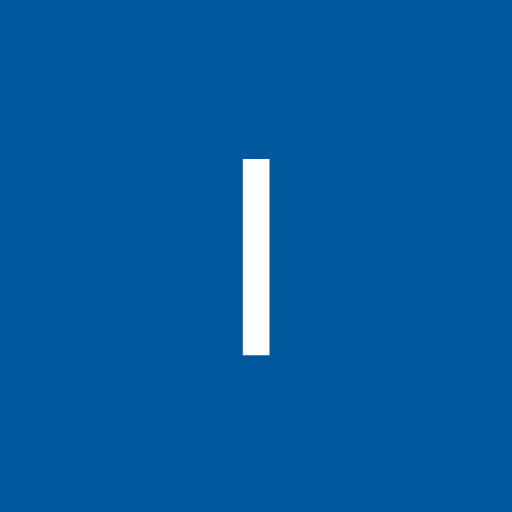 Thanks so much for the analysis. Very apt and most likely scenario to play out.   ... (Read More)

Thanks so much for the analysis. Very apt and most likely scenario to play out.   ... (Read More)