Are Markets On The Verge Of A Minsky Moment?

Are Markets On The Verge Of A Minsky Moment?

Talk of the dreaded Minsky Moment has surfaced again as a frothy US stock market seems to defy all logic in hitting new highs amid a pandemic that has crippled economies around the world.

The term Minksy Moment refers to a sudden market collapse after an unsustainable bull run based on easy credit. The expression reflects the ideas of economist Hyman Minsky, who taught at Washington University in St. Louis and finished his career at the Levy Institute at Bard College.

Minsky, who was widely regarded as a fringe figure at the time, didn’t live to see his moment. He died in 1996 and it was only in 1998 that economist Paul McCulley coined the term to describe the market meltdown in the wake of the Asian financial crisis. 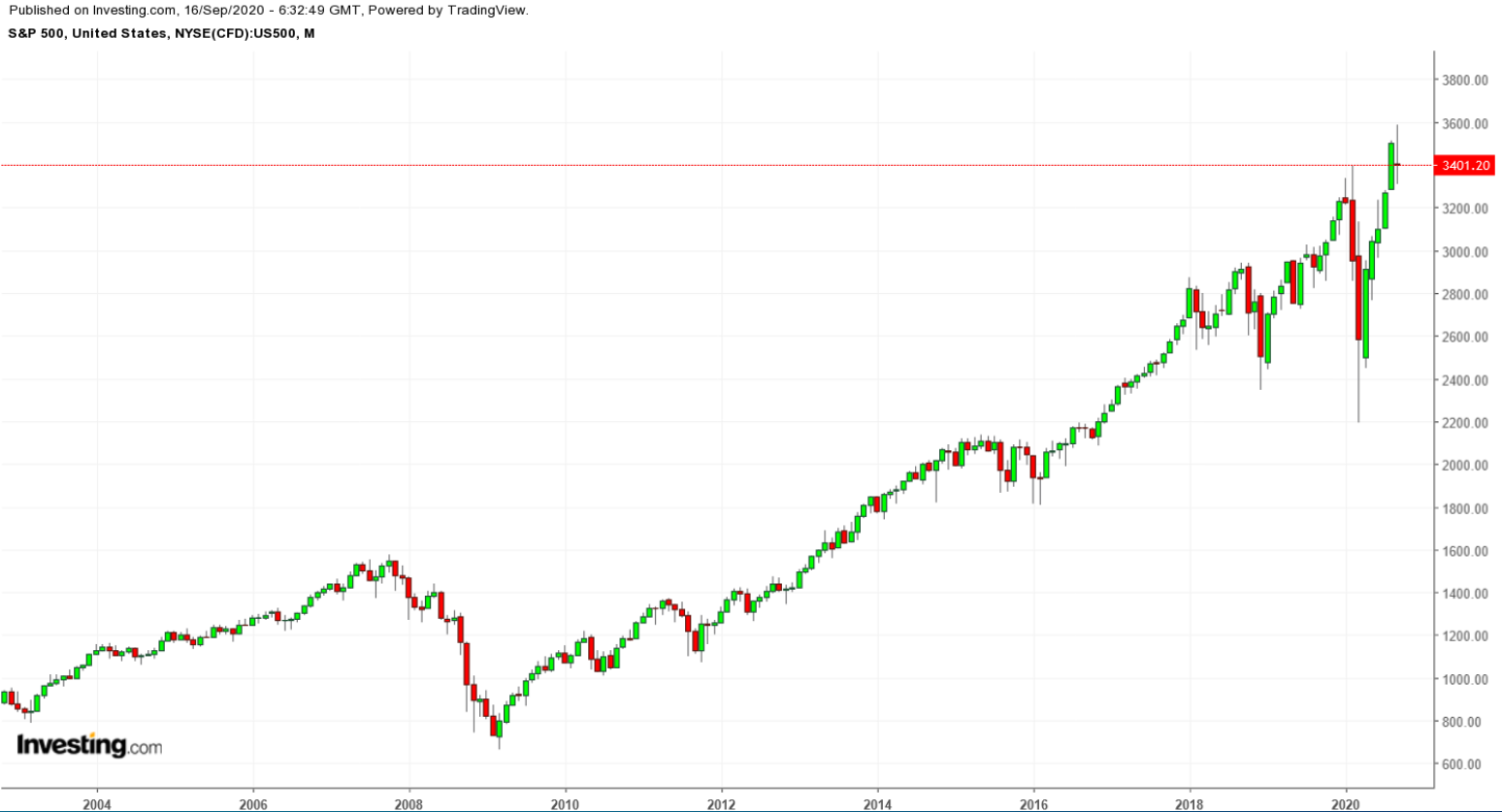 McCulley revived the notion in 2009, as markets again collapsed after the crash in property prices and the onset of the subprime mortgage crisis, which led to a harrowing global liquidity crunch and what we now call the Great Recession.

William says we now face another such moment. Even before the pandemic struck, many economists felt uneasy about the rise and rise of stock prices. The economic collapse when countries around the world imposed COVID-19 lockdowns, however, has now yielded to new euphory in the US stock market that is even more baffling.

Is it true? Are we on the verge of another market meltdown? Minsky pessimistically believed financial markets are inherently unstable and bouts of irrational exuberance and precipitous declines are inevitable.

Minsky is generally categorized as a post-Keynesian because he was inspired by the notions of British economist John Maynard Keynes and opposed the monetarist views of the so-called Chicago School.

The shortest and most accurate answer to the question is that nobody knows whether we are facing a Minsky Moment. Investors will behave according to their risk tolerance. Those with low risk tolerance will be feeling queasy and exit stocks. Those with a higher tolerance will ride the bull on the understanding that they may not see when it is going off the cliff, if there is indeed a cliff to go over.

The current bubble in stock prices more closely resembles the dot-com bubble of the late 1990s than either the run-up to the Asian crisis or the 2008 financial crisis. At that time, shares of startups at the dawn of the digital age sported astronomical prices even though they were running losses and remained years away from making any money.

It is once again tech stocks that are driving the ineluctable rise in US markets. But the FAANG stocks—Facebook (NASDAQ:FB), Amazon (NASDAQ:AMZN), Apple (NASDAQ:AAPL), Netflix (NASDAQ:NFLX) and Google parent Alphabet (NASDAQ:GOOGL)—are now mature digital behemoths that have mastered their domains and make tons of money.

The consequences of the pandemic have if anything added to the allure of these stocks, because sheltering in place has led to a boom in precisely the services they offer. Investors see plenty of evidence to convince them that the sky is the limit.

Skeptics question why US stocks are doing so well, when other markets, such as the UK, are still registering declines. This ignores the fact that Germany’s benchmark DAX index, for instance, is also nearing all-time highs as Germany’s strong economy resists the COVID impact.

Critics like to attribute the frothiness of US stocks to the massive liquidity the US Federal Reserve is injecting into the economy. Combined with near-zero interest rates and bond yields, this money is sloshing into stocks.

The keyword for a Minsky Moment is unsustainable. Minsky believed such bull runs are fundamentally unsustainable because investors take on ever more risk and stretch their credit until some trigger starts a cascade of liquidations and a scramble for exits.

But Minsky didn’t witness the digital revolution and never experienced a global lockdown. Do these events herald a paradigm shift in the economy and in markets or are they subject to the same laws history has taught us?

The correction in tech stocks at the beginning of the month certainly gave investors pause, but they quickly overcame their hesitation to jump back on the bandwagon.

As important as the tech stocks are, however, they don’t represent the entire economy and not even the entire stock market. Bulls are anticipating a return to the economic trends preceding the pandemic, with strong growth, plunging unemployment and nonexistent inflation.

The latest encouraging sign for bulls is a wave of merger activity, as $69 billion in deals have been announced this week alone. Analysts reckon that mergers indicate some stocks are perceived to be undervalued.

Perhaps a return to the status quo ante is too optimistic. But changes in the economy and the market might mean that some of those hoary ideas from defunct economists need to be overhauled.

We will undoubtedly see market corrections in the future, and perhaps another meltdown, but it is not particularly useful to brand these unprecedented circumstances with the name of a long-gone academic scribbler.

Markets are delusional, ultimately no matter how much money the FED or whoever pumps into the markets, the negative economic news will keep on coming for a considerable time, it will keep chipping away at the markets which will eventually crack.  ... (Read More) 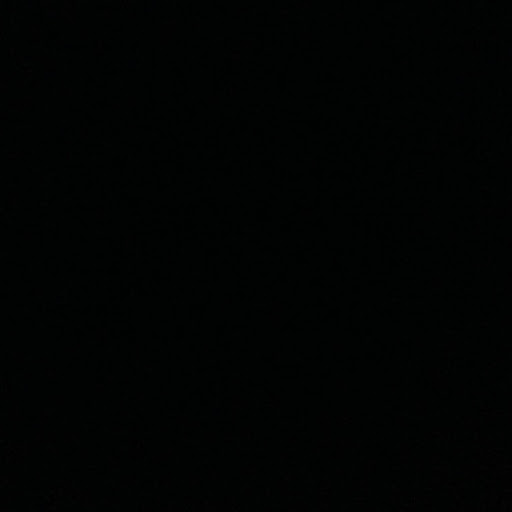