3 Successful IPOs Of 2019: Beyond Meat, Zoom And CrowdStrike

3 Successful IPOs Of 2019: Beyond Meat, Zoom And CrowdStrike

This year's Initial Public Offerings (IPOs) have been a mixed bag. Some of the best-known companies, such as Uber Technologies Inc (NYSE:UBER) and LYFT Inc (NASDAQ:LYFT), have performed poorly against expectations, while other lesser-known names have created millionaires.

One of the latest victims of this year’s unpredictable market for IPOs is WeWork (NYSE:WEWK). A company that provides co-working spaces globally, it has been under pressure since it announced its intention to become public.

As of late Friday, it was unclear whether WeWork would be able to start marketing the stock via a roadshow this week, as investors raised questions about the company’s governance structure and its future growth potential.

Only months ago, some bankers suggested a valuation of as much as $65 billion for a company which has raised $12 billion since its founding and never turned a nickel of profit. Now that figure has fallen to as little as $15 billion, according to a report in Bloomberg.

A clear message emerging from this debacle is that investors are getting increasingly skeptical about start-ups that burn cash and haven’t yet shown how and when they will turn in profit.

Here we have selected three IPOs that clearly distinguish themselves from the crowd and are worth considering now, as they’re trading much lower from this year’s peak. 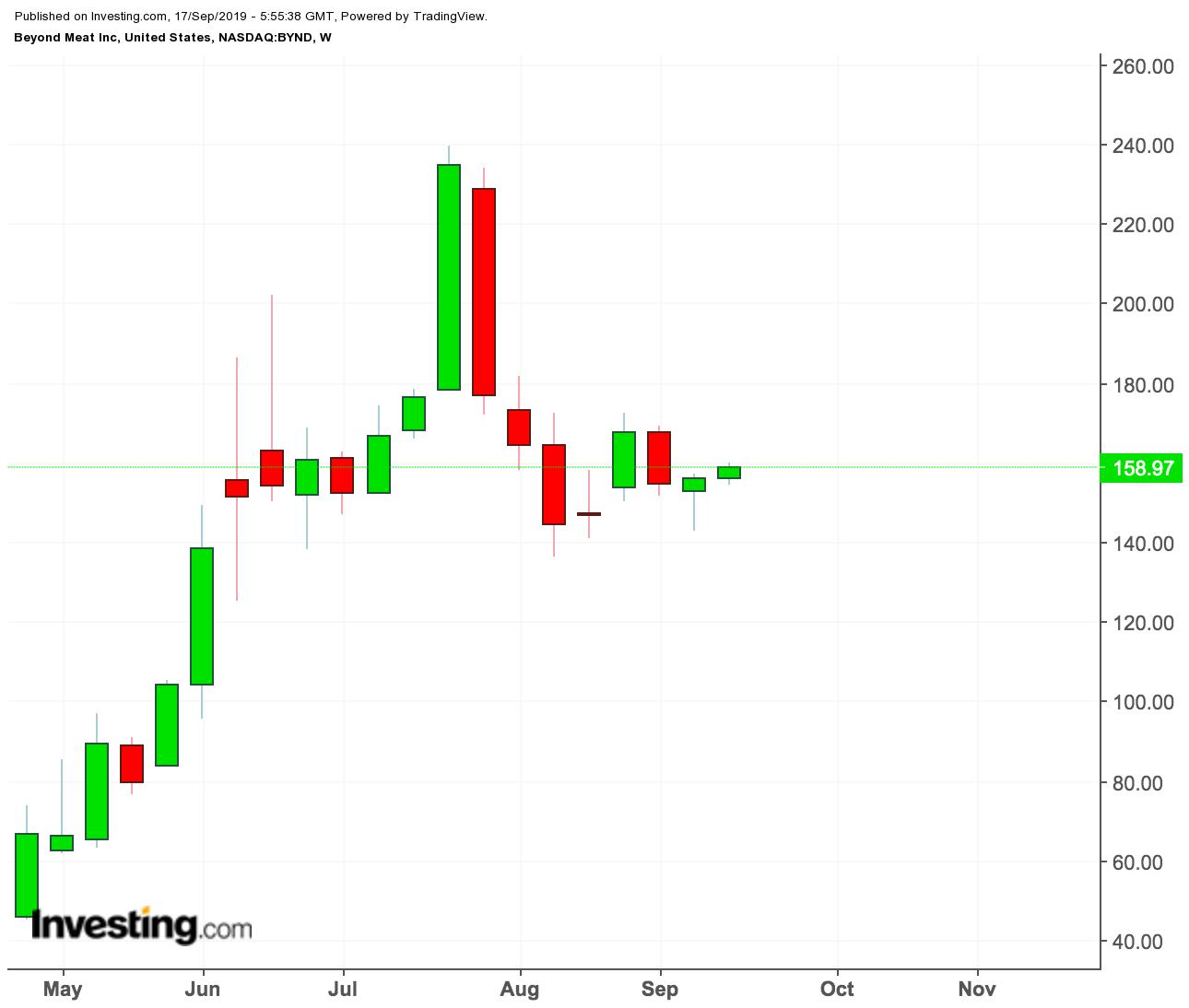 The eye-popping rally in Beyond Meat Inc (NASDAQ:BYND)) shares since its IPO in May makes its offering the most successful of 2019. The El Segundo, California-based maker of plant-based burgers has soared more than 500%, even after a recent correction, as sales continue to gain and the company wins many top food-chains as its clients.Beyond Meat in July, while releasing its second-quarter earnings, boosted its sales guidance, predicting at least $240 million in revenue this year — almost triple the 2018 total. Though the company continued to lose money, the management now expects to break even in 2019 on adjusted EBITDA.With this upbeat management stance, there are good reasons for investors to feel excited. Over the past 18 months, Beyond Meat has struck deals to supply burger patties to chains including TGI Friday’s, Del Taco Restaurants Inc. and Carl’s Jr., the burger chain operated by CKE Restaurant Holdings Inc, and Tim Horton’s, the largest Canadian breakfast spot.With this initial success though, there are some analysts who have raised red flags on the company’s “tech type”, valuations, questioning the size of the plant-based meat market. According Brian Holland at DA Davidson, the plant-based market opportunity could be about $95 billion for the foreseeable future, much less than many have forecast, with Beyond Meat grabbing a third of that by 2028.As these calls of caution grow, the rally in Beyond Meat has lost some steam as its shares are now down 33% from their all-time high.

Zoom Video Communications Inc (NASDAQ:ZM) is another successful U.S. IPO, bringing in handsome gains to its investors. Its shares, trading at $80.49, have more than doubled from the IPO price of $36 a share in April. 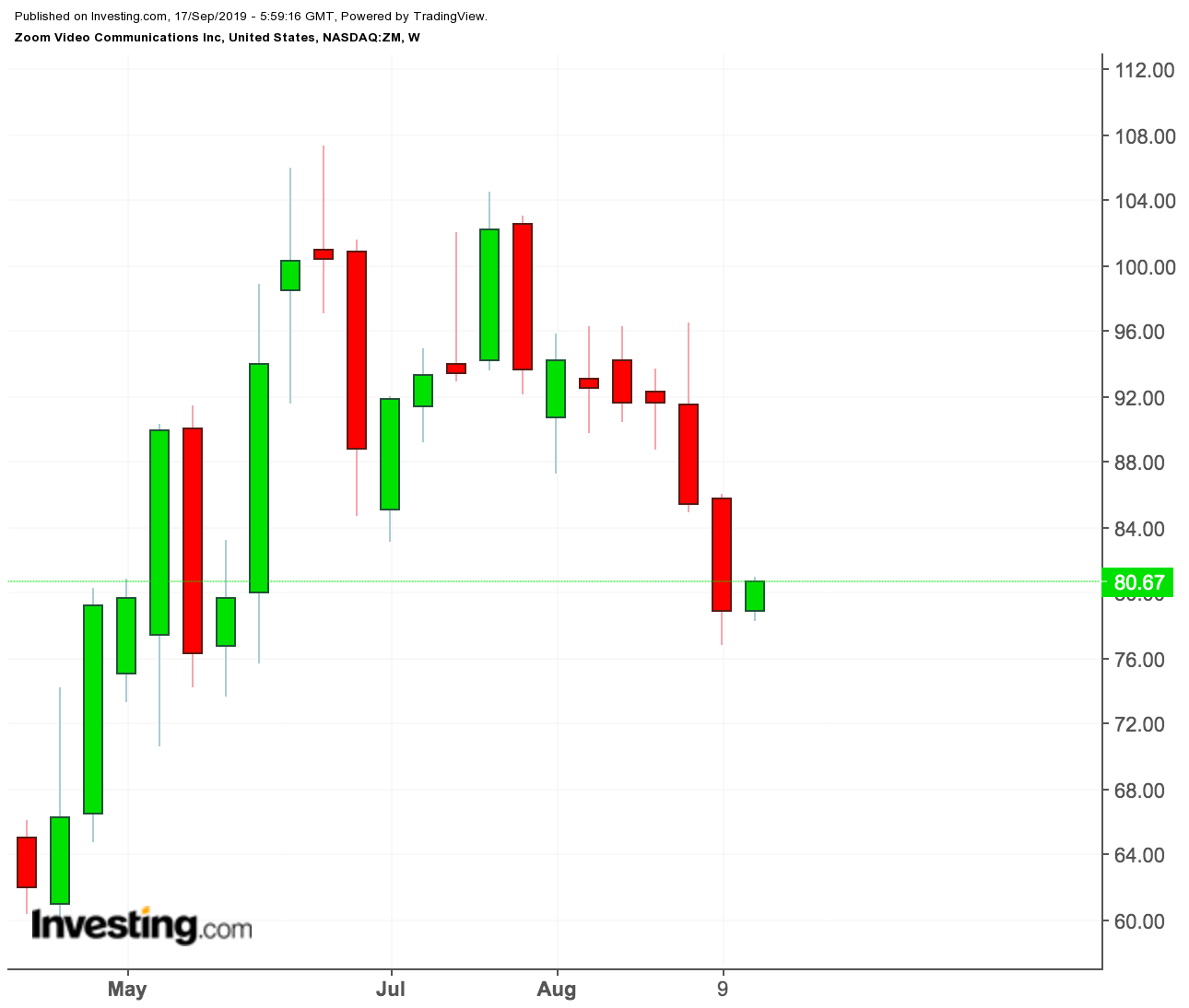 The company is trying to make video communication frictionless, at a time when more employees work remotely, using conferencing services to connect with coworkers. International Data Corp. has estimated that the segments of the market in which Zoom operates could be worth as much as $43.1 billion by 2022, according to a regulatory filing.

One stark difference between Zoom Video and other high profile IPOs in 2019 has been that the company has shown profitability from day one of its public debut, unlike other tech names which typically burn significant amounts of cash ahead of any profitability.

The San Jose-based company reported a 96% jump in second quarter revenue this month to $145.8 million. Analysts were expecting the company to report revenue of $130.31 million on earnings of a penny per share. Zoom’s third-quarter revenue guidance between $155-$156 million with earnings of $0.03 per share also beat analysts latest forecast.

Despite these upbeat numbers, Zoom shares are trading almost 25% lower than their record high of $107.34 this year.

Software maker Crowdstrike Holdings Inc (NASDAQ:CRWD) has been another great IPO of 2019, benefiting from the surging demand from corporations to make their IT networks more secure.

Founded in 2011 by former McAfee Inc. executives, the California-based CrowdStrike makes software to protect clients from cyberattacks, including predicting and detecting potential hacks. Its clients include Amazon.com (NASDAQ:AMZN) and HSBC (NYSE:HSBC), according to its filings. 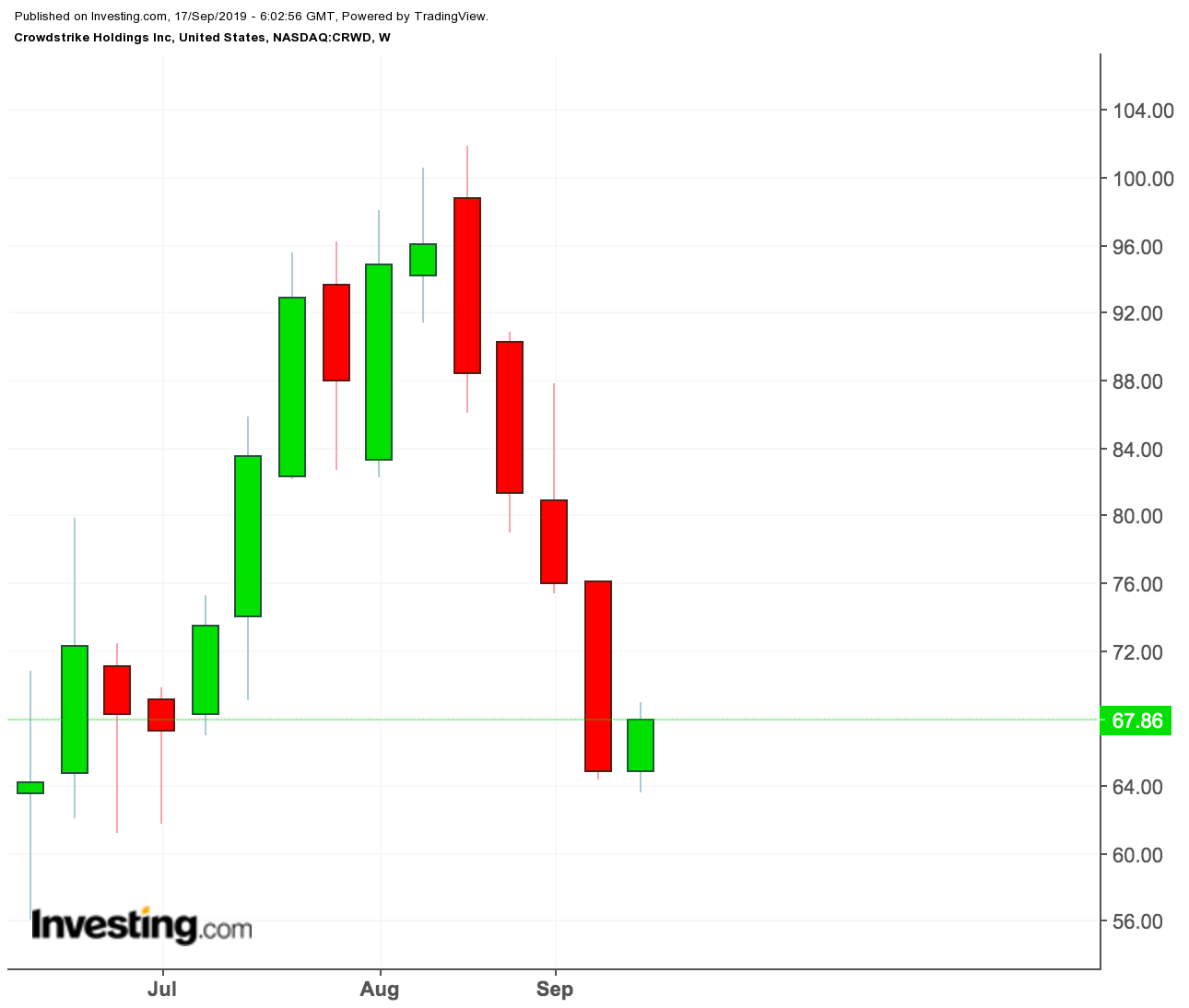 CrowdStrike early this month released quarterly earnings that beat the Street estimates, and predicted sales will surge to $117.1 -$119.5 million for the third quarter. CrowdStrike also improved its outlook for the year for an adjusted loss of $0.65- $0.62 cents a share on revenue of $445.4-$451.8 million for the year.

According to CrowdStrike Chief Executive Officer George Kurtz, geopolitical tensions and increasing hacking activity will prompt governments and businesses to spend more on their security. Trading at $67.86, its shares are down about 33% from their highest level of $101.88. 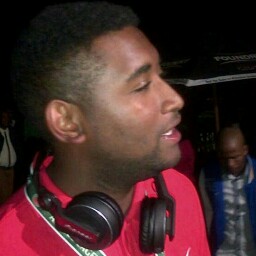 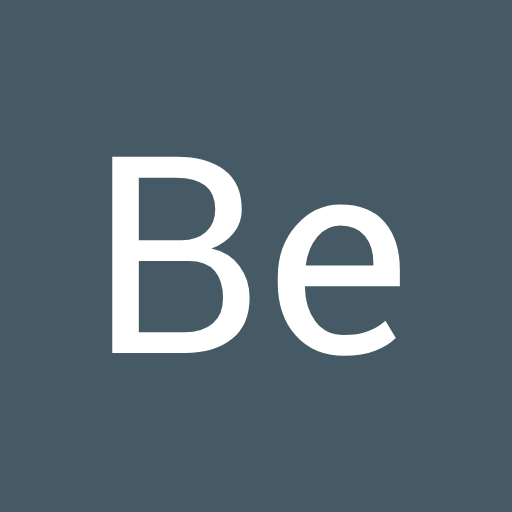